Understanding the influence of the News Media 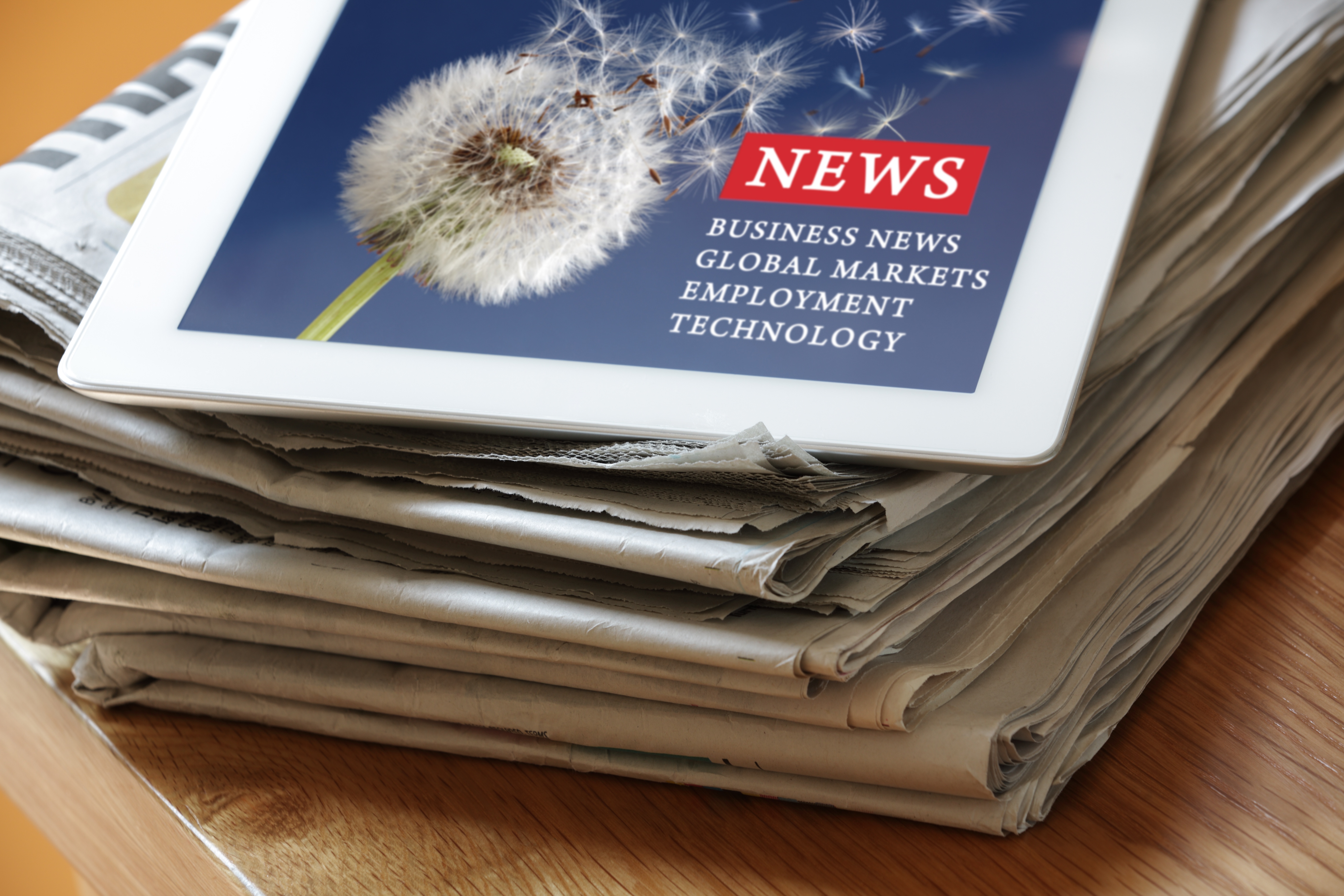 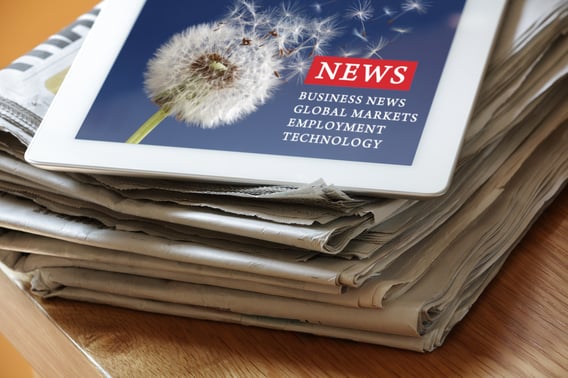 Where do you get most of your national and business news from these days?

When it comes to tracking how the media has changed since the internet was in short trousers, there was a distinct tipping point during 2008 where the world flipped over to getting more of its news from online media than from traditional paper based newspapers.

A few years after this, from a PR perspective, online media became significantly more important than traditional news media.

Today, traditional print publications are feeling the heat even more, as the Independent announced in February that it would be moving to a complete online platform, while national title, New Day, which launched at the end of the same month, closed after just nine weeks due to poor sales.

Why? Simple reason: You can jab your finger as hard as you like at the bottom of an article in the print edition of the Financial Times, but it won’t be taking you to their website any time soon. 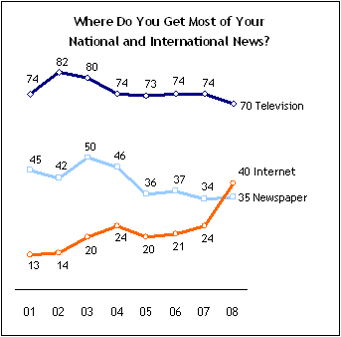 Fig.1: The internet overtakes the newspaper as the main source of national and international news in for the first time in 2008. Source: Pew Research Center for the People & the Press

But of course, that’s not the only way media has changed

In addition to this massive added benefit of media directing traffic to your website, there are also far more media outlets that one can access information from, than there were 20 years ago. This is, of course, a good thing for your business, as it means there are more ways to disseminate information about who you are and what you do. But of course, it also means more competition—both for companies that want coverage and for the journalists who get commissioned and paid to write it.

Despite all this, I still get CEOs who hire me saying they desperately want to see the name of their company in the coveted pink pages of the Financial Times. Nevermind the fact that the outlet has a readership of 780,000 people and a subscription paywall that restricts articles from being shared widely on social networks. That is what they want—and often the only metric they are willing to measure PR success by.

However, the reality here differs massively from a CEO’s perception. The CEO might consider the importance of media to be ranked as follows: At the top is national level print media, either tabloid or broadsheet, including big media names like the aforementioned Financial Times as well as The Telegraph, The Times, The Sunday Times and The Observer. The next level of importance is general business interest media, which includes titles such as Businessweek, Forbes, and Management Today. Next we’d have trade print titles, those that are specific to a market or industry. This would include both a company’s trade journal—i.e. the industry they’re in—as well as their vertical journal—which is the industry journal that your prospects read. The last category of this pyramid is the thin and wide mass of online media, which lumps together both newswire distribution placements that a company could pay to get published, as well as major and widely-respected online-only blogs such as The Huffington Post, Wired, and the Guardian.com blog.

It may be obvious to you already where the problem lies with this viewpoint. Firstly, it places far too much importance on traditional print media which, as I mentioned before, doesn’t include the potential for a reader to click back onto your website after reading what a journalist has written about your company, a catastrophic waste in this day and age. In addition, it lumps together online media in one weak and watered-down mass, without differentiating some of the most influential media sites and blogs that are players in a given industry. Ultimately, it is a view completely removed from the reality that’s actually going to get a business more prospects: web traffic.

In reality, today’s media environment is more like the inverted version of that pyramid; with online media at the top, particularly specialty online media which are now major players in the industry, such as Breakingnews.com, TechCrunch and VentureBeat. This top tier also includes national online media without a paywall, as well as guest blogs and industry mentions on influential web-based outlets. This is followed by print media, which of course can’t be shared in the same way that online media can (especially if there is a paywall of the web version). And finally the last category is that wide and shallow assortment of web placement options such as YahooFinance.com that can’t be attributed to a particularly reputable media company. These include those online media that take newswire feeds such as regional online media and lesser-known blogs and news aggregators.

Once we accept and adopt this latter view as ‘the way things work now’ when it comes to media placements, we need to start thinking about the fact that different prospect personas read different publications.

While the data and programming geeks of a company may be reading a specialty blog or a column written by the Guardian’s lead data geek, a more removed investor or prospective CEO is likely to be reading a Sunday edition of the FT or Businessweek instead. Ideally in the media coverage you are courting, you will be reaching both those readers at different points on the pyramid. You want the technology advisor to hear about you on a specialty blog and then send the link to his CTO or CEO when it’s time to hire someone in your space. You want that CEO to then Google you and find a writeup in The Times.

In priniciple, more media options doesn’t mean that earning media coverage is easy. Careful planning, creative writing and good quality media outreach is the only way to guarantee the right spread of media coverage to support your brand.

Tip #19: Valuing print over digital is outdated. Reaching different players at their different media entry points is a key to leveraging business success in the current media-space.