How to Use Twitter for Business: An SME & Start-Up Guide 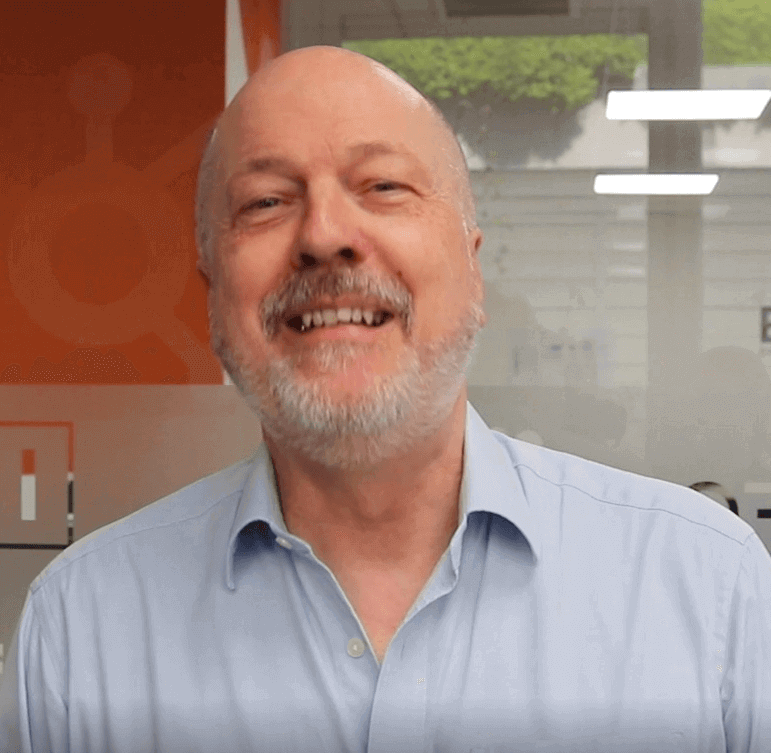 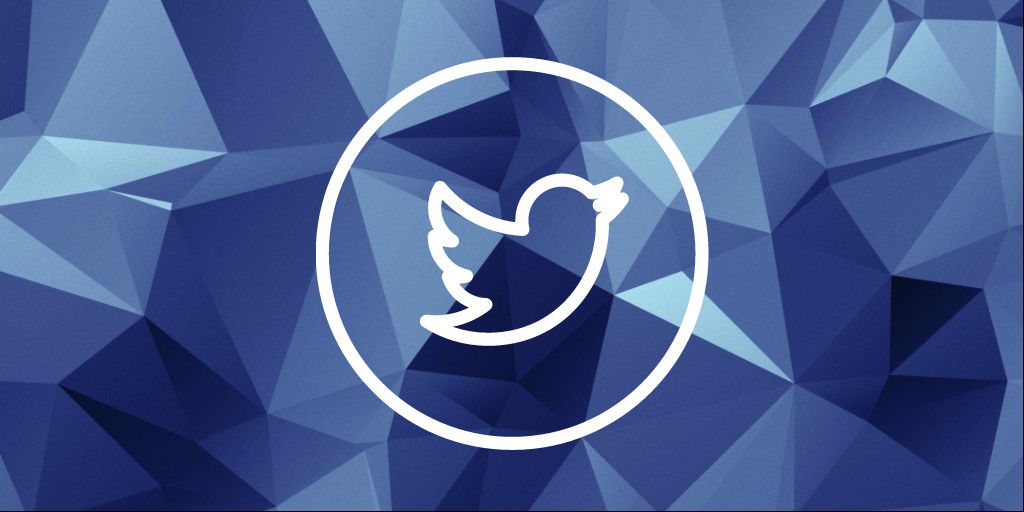 This is blog three of a six blog sub-series on the topic of social media strategy, part of the ‘All that PR & Marketing Bollox’ weekly blog series. This week, I'll be focusing on how you can use Twitter for business growth.

Starting a social media strategy from scratch can be daunting and it cannot be built overnight, so the most prudent approach is an incremental, systematic strategy that you can implement steadily to accommodate within your day-to-day workload.

Let’s start with what must be the ‘simplest’ social media channel - Twitter. It must be easy, it’s only 140 characters, right?

Actually, it’s not, but let’s start here anyway. Although writing your tweets may be easy enough, there are a few points that you should be aware of before you start. Firstly, although the maximum character limit is 140 characters, the optimum length of a tweet is 120 characters. This leaves enough space for your followers and peers to quote you and retweet with their own comments. You should also allow for shortened links (23 Characters) and/or an image (23 characters).

You should also consider appropriate hashtags - keywords that you can use to highlight your area of expertise. These should be specific terms that target your audience’s goals and pain points. Some useful hashtag analytics tools include Hashtagify.me and the Ritetag Chrome extension, which can be added to your browser. This will tell you how popular your chosen hashtag is, so you can choose to add it to a tweet or not.

As a rule, your  messaging needs to be clear and punchy in as few characters as possible, including relevant hashtags where possible...it’s suddenly got a bit more challenging hasn’t it?

Now let’s think about who you want to read your tweet.

Amassing followers organically is where you should place your initial efforts, to build your authority as a ‘thought leader’ and illustrate to those that don’t yet follow you that people are interested in what you have to say. The best approach is to create a routine for yourself. Every day, you need to follow ten people. To choose who you should follow, you need to identify your peers, competitors and industry players and follow their existing followers. Just look them up and see who their followers are. You can easily search for hashtagged terms that are related to your company, for example, “accounting,” “digital security,” “B2B growth”—whatever is relevant—and follow people who are Tweeting about those terms, or who list those terms in their bio.

To cut through all the other ‘noise’ on your timeline you can also create ‘lists’ within Twitter, adding the top influencer accounts in your field of interest, so that you can keep up to date on industry issues and amplify their messages as soon as they tweet.

Once you start following people consistently, you’ll learn that there’s somewhat of an etiquette on Twitter that states, ‘If I follow you, you will follow me back’. This doesn’t happen all of the time—journalists generally do not follow back automatically—but you can expect that somewhere in the range of 50-75% of the people you follow will follow you back, slowly but surely increasing your Twitter ‘clout’. If the people you initially follow do not, in turn, follow you back, it is acceptable to “unfollow” them within a week or so. This is to avoid a situation where your number of followers is far fewer than the number of people that you follow and because Twitter has a limit of 2,000 people you can follow which changes when you amass more than 2,000 followers.

There are a few caveats to note here.

You might be wondering, “Well, if my goal is to maximise followers, why stop at following ten new people per day?” Twitter is aware of the power of its network, and it wants to promote organic engagement and following, not casting a wide and shallow net. If you are routinely following 200+ people per day, the network will notice and reserves the right to flag your account for abusing the terms of use. While this is frustrating, ultimately it means is that when the day comes when your followers number in the thousands, you will have earned those followers with genuine interaction and you will be actually engaging with people who have an interest in what you do.

You may have also heard of software that automates the process I described above—following similar accounts, and then unfollowing those that don’t reciprocate. One example is Followerwonk. In the past, several of these companies have been shut down by Twitter as they do violate the rules. Though they can be used effectively in some cases, they are not a sure bet, and if your account gets flagged, you run the risk of having to build your following from scratch. The same can be said for services which allow you to purchase “bot” followers. This means your follower count shoots up overnight, but your engagement stays much the same (because those accounts generally aren’t real, there’s not a whole lot of content to engage with).

Having an account and following other people is not enough.

It is unlikely that anyone will follow you back if your last Tweet was six weeks ago. So, alongside your consistent following activities, you have to start actually posting Tweets and adding to the conversation at this proverbial cocktail party. So, what should you post? Well, obviously you are going to be posting the original, entry-level content that you are producing on your website or blog.

In addition, you should be tweeting links to other knowledgeable sources that are relevant to your industry and followers. While it may seem counterintuitive to drive traffic to other people’s websites when your ultimate goal is to drive traffic to your own, remember, social media isn’t solely about self promotion; you need to add value to the conversation and promote yourself in more subtle ways through regular usage.

In an ideal world, 50% of your Tweets would direct traffic to your site—things like blog posts and new products and other informational material—and 50% will provide educational links that are relevant to your brand. If your Twitter output is low, say, 10 Tweets per week, you might want to change that ratio a bit: 80% to interesting content elsewhere and 20% to your own site. But once you build up your output, a 50-50 split is a nice goal.

Most importantly, once your followers start engaging with you on Twitter, it is essential that you engage back. If you see someone sharing your original content or saying favorable things about your business, make sure you respond to them! This kind of publicity is golden and can’t be bought, so be sure to amplify it when it comes along.